San Diego is one of the most beautiful places in the world with an endless amount of things worthy of a bucket list. This city seems to have it all — lovely beaches, a thriving city center and a lot of history. If you’re looking for things to add to your San Diego bucket list, keep in mind that on average, you can enjoy the sunshine during almost every season. 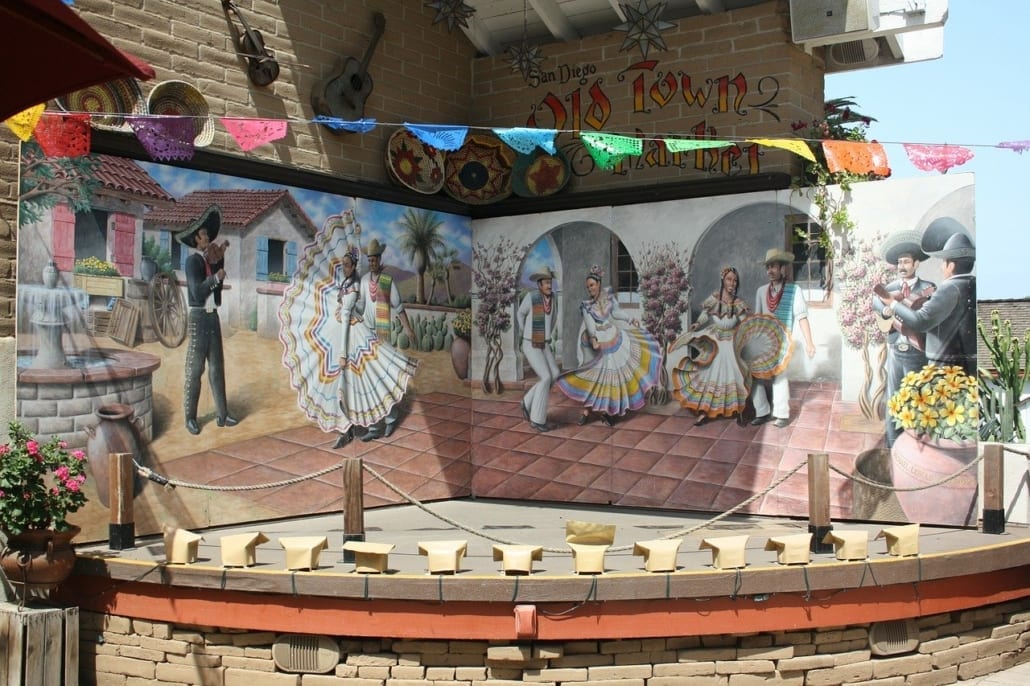 Nowadays, visiting the old town is a fun thing to add your San Diego bucket list as it is full of specialty shops, museums, and restaurants. Old Town is well known as the perfect place to celebrate traditional Mexican holidays. If your vacation in San Diego takes place during Dia de Los Muertos or Cinco de Mayo, you should head to the old city. 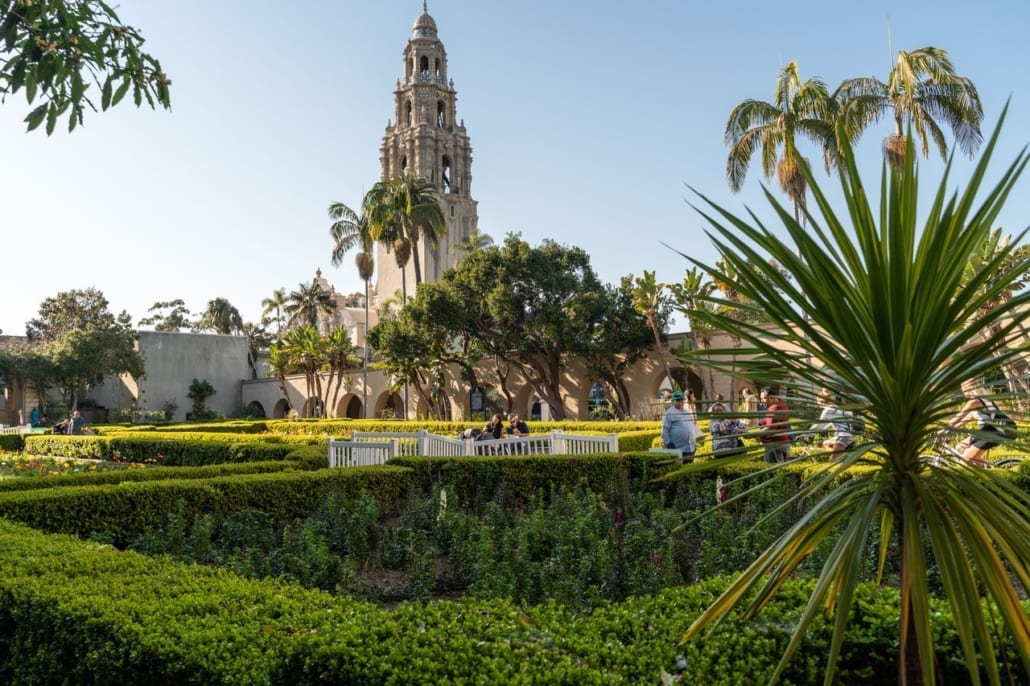 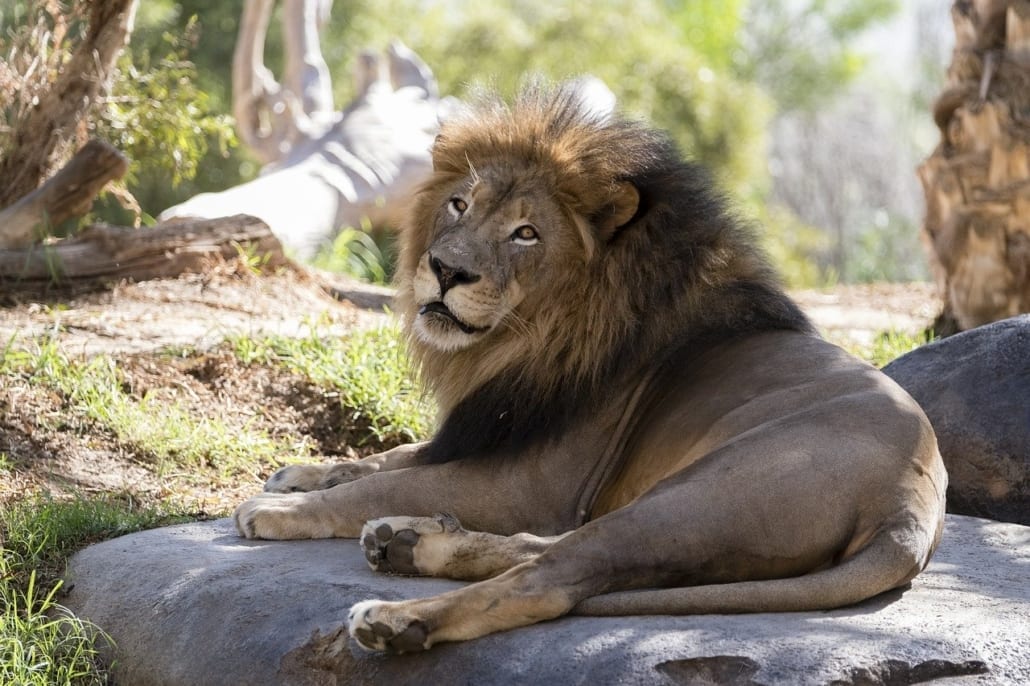 Visiting the San Diego Zoo should be at the top of your San Diego bucket list, because it is the largest zoo in North America. It is home to over 3,500 animals from 650 unique species. The zoo pioneered the concept of natural enclosures, in which cageless barriers such as moats keep animals safe in their habitats. The zoo is also unique in how its efforts to recreate the habitats like they would be seen in the wild.

Not merely a harbor, the Embarcadero is an area along the water where visitors can see San Diego’s historic boats and museums dedicated to maritime history. The area also includes a public park with shopping, a fountain, and a sprawling waterfront lawn. If you’d like to see the Embarcardero from a different angle, a special activity to add to your San Diego bucket list is to take a Harbor Cruise at sunset. We have found great discount on fun activities on the on Tiqets website, like their 1-hour Harbor Cruise and Sea Lion Adventure. 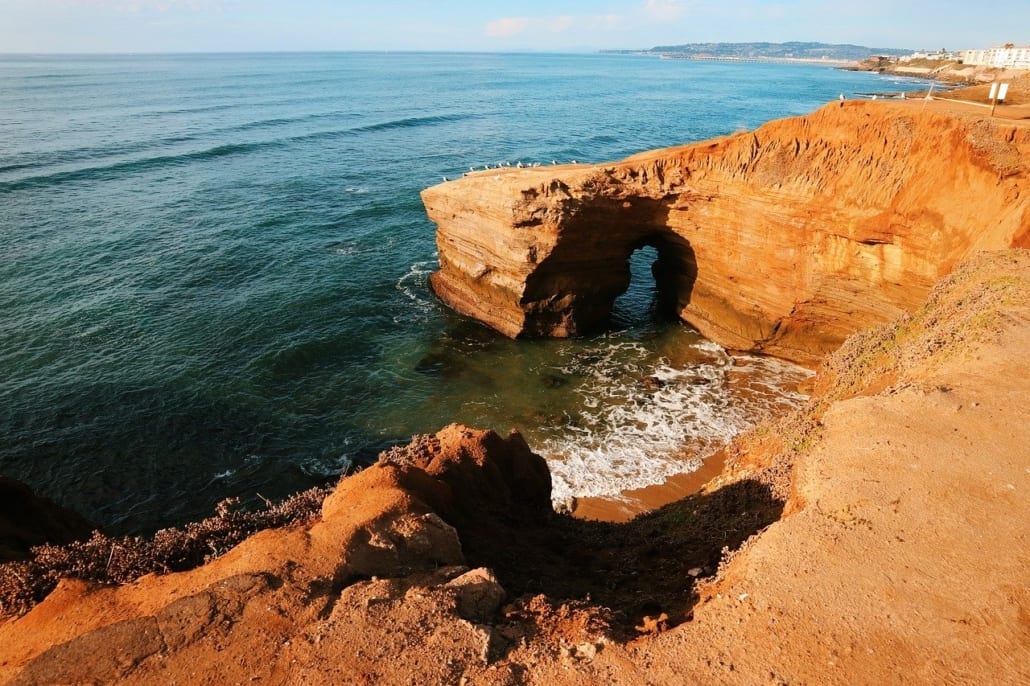 Unlike the sandy beaches in southern San Diego, the north coast consists of rocky cliffs, rocky shores, and numerous caves. La Jolla Caves is one of the more unique things on your bucket list for San Diego. Located near La Jolla Bay, most of the caves are only accessible from the water. 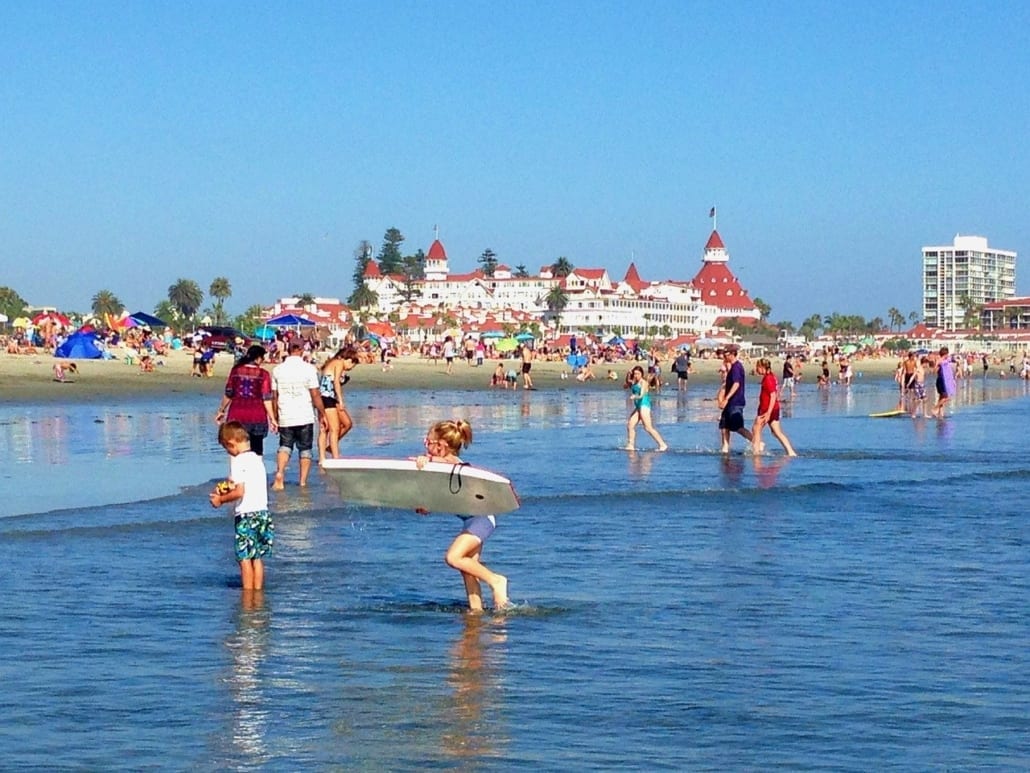 A historical thing to add to your San Diego bucket list is to visit the Cabrillo National Monument. The memorial is where the first Europeans encountered the west coast of America. Named after Juan Rodriguez Cabrillo, who landed here in 1542. If you’re visiting San Diego in October, you can even witness a reenactment of the historical events. 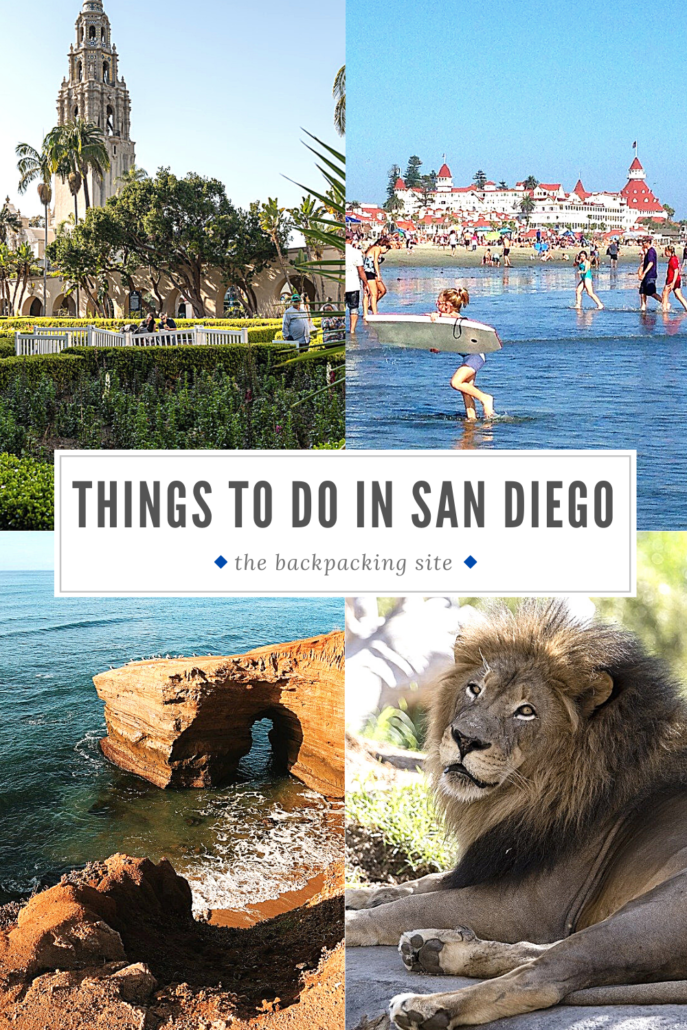 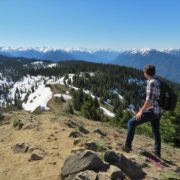 Best backpacking trails in the USA: A definitive guide 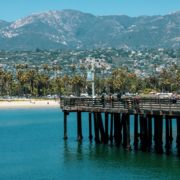 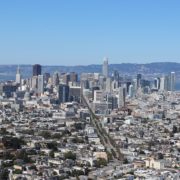 10 Best City Walks in San Francisco with a View 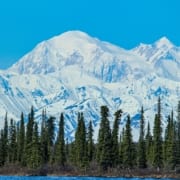 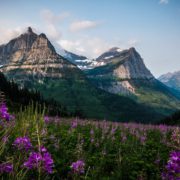 The Best Hiking Road Trips in the USA 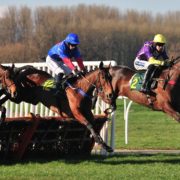