Sometimes walking is the best way to see the world. If you’re road-tripping across Europe and want to make the most of your time away, exploring each country on foot is a great way to make the best memories before you return – including the beautiful country of Iceland. This article covers everything you need to know about exploring Iceland on foot, including the country’s dramatic landscape, and some of the best hikes in Iceland to take in summer.

With 24 hours of light in Summer and the chance to see the Northern Lights in the Fall, Iceland is a Nordic island nation known for its dramatic landscape of hot springs, volcanos, geysers and lava fields. It’s a must-do stop for anyone travelling across Europe, and while it’s possible to explore Iceland by car, walking tours offer the chance to truly take in Iceland’s breathtaking scenery. For avid hikers, the best time to visit Iceland is in the summer, when you won’t have to deal with frozen-over trails and you can take advantage of the long days.

The landscape of Iceland has been shaped by dramatic forces over the past 30 million years, including active plate tectonics, volcanoes, and glacial movement. However, since Iceland itself is less than 33 million years old, scientists still define it as a geologically young island!

Iceland is one of the only places in the world that has an exposed divergent plate boundary at the earth’s surface, and with 33 active volcanoes, the vast majority of the earth’s volcanic features can be seen on an island roughly the same size as Kentucky…

The Three Best Hikes in Iceland in the Summer

Iceland utterly changes when you explore it on foot. Only you and your fellow hikers will truly understand the landscapes of this beautiful island that are usually hidden beyond the highway and other tourist routes. Here are some of the best hikes in Iceland in the summer: 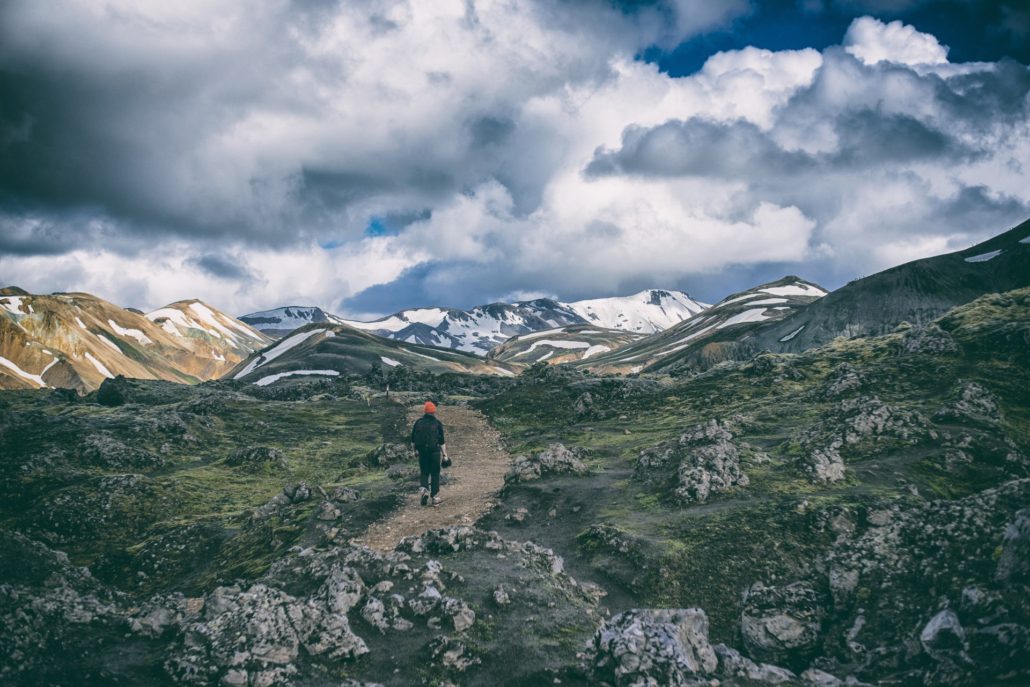 This is Iceland’s most famous hiking trail that leads intrepid explorers through black lava fields, colorful rhyolite mountains, black deserts and steaming hot springs – there’s a reason Laugavegur translates as the “Hot Spring Route” in English! The best time to visit the trail is during Iceland’s summer, when you won’t have to deal with frozen trails. 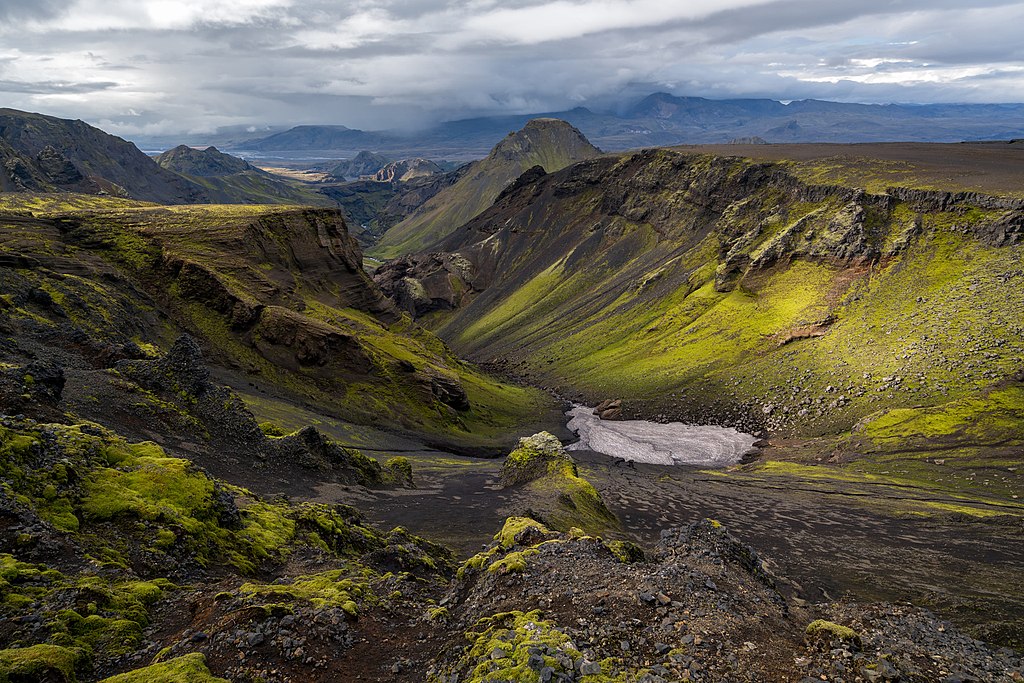 Thórsmörk, the grand finale of the Fimmvörduháls Trek

The Fimmvörduháls hike is Iceland’s second most famous hiking trail and leads you along the river up into the mountains, going through breathtaking waterfalls and a thrilling canyon that is up there with one of the best gorges in Iceland. 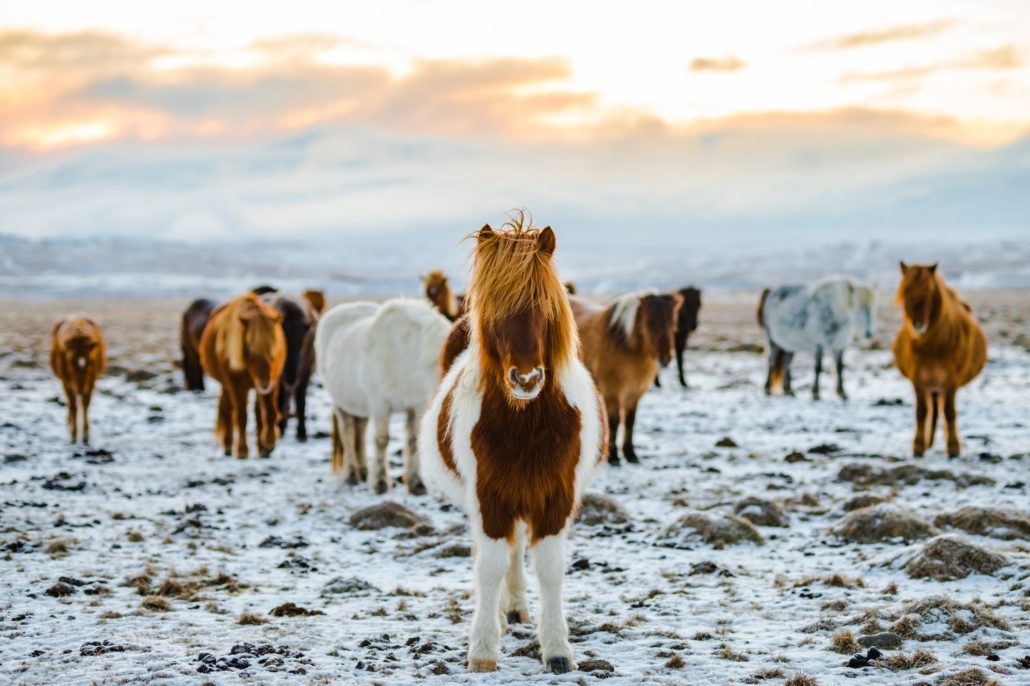 The old-fashioned way of crossing the Icelandic highlands

Also known as Kjalvegur or the “Haunted Highway,” the Kjölur Trek leads between two glaciers into the very heart of the Icelandic Highlands. Going way back, people used horses to cross the Highlands, and ever since the Vikings first settled down in Iceland there has been a route connecting Northern Iceland, and the South. Compared to the other two routes mentioned, this hiking trek is known to be more challenging. However, with the right equipment and a good amount of hiking experience, it’s well worth doing. The best time to do this hike in Iceland is in the summer, to make sure you avoid thick snowfall.

Don’t miss your chance to see some of Europe’s most beautiful scenery by embarking on one of the best hikes in Iceland during the summer. Iceland offers some of the most unforgettable landscapes, and by exploring the country on foot, you can discover some of this Nordic island’s most sensational hidden gems.